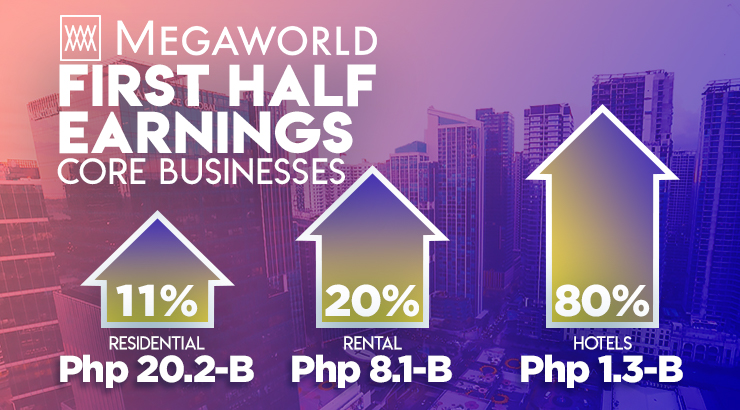 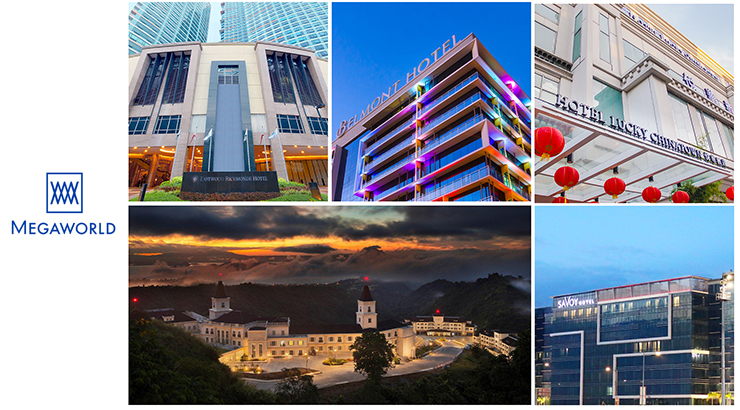 Megaworld, the country’s pioneer and largest developer of townships, grew its net income by 18% to P8.9-billion in the first half of 2019 from P7.5-billion during the same period last year. Excluding a non-recurring gain of about P189-million in the first six months of 2019, the company saw a 15% increase in earnings compared to the same figure last year.

Net income attributable to parent company, on the other hand, rose 16% to P8.3-billion from P7.2-billion during the same period the previous year.

Megaworld’s earnings was fueled by a collective growth of 16% in its core businesses related to residential sales, leasing of Megaworld Premier Offices and Megaworld Lifestyle Malls, as well as operations of the brands under Megaworld Hotels. Each of the company’s core businesses exhibited double-digit growth from January to June this year. 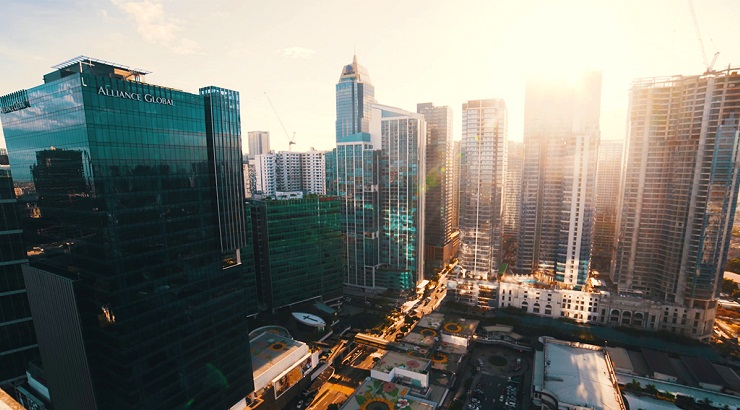 Likewise, consolidated revenues of the company went up 18% to P31.7-billion during the first half of 2019 from P27-billion during the same period last year. Broken down, Megaworld’s residential business, rental, and hotel operations, accounted for 63%, 26%, and 4% of total revenues, respectively. The balance of 7% came from its non-core revenues.

“The current economic landscape is quite favorable so we continue to be optimistic on the remaining five months of 2019. Interest rates are on a downtrend, which is a very positive news for our residential business. Vacancies in both office and commercial segments are on an all-time low, and we don’t see this changing in the near future due to the robust sign-ups we are seeing from big companies and business owners. Tourism growth, likewise, remains strong, and this should continue to fuel our blossoming hotel operations especially that we are opening more hotels henceforth,” says Kevin L. Tan, chief strategy officer, Megaworld. 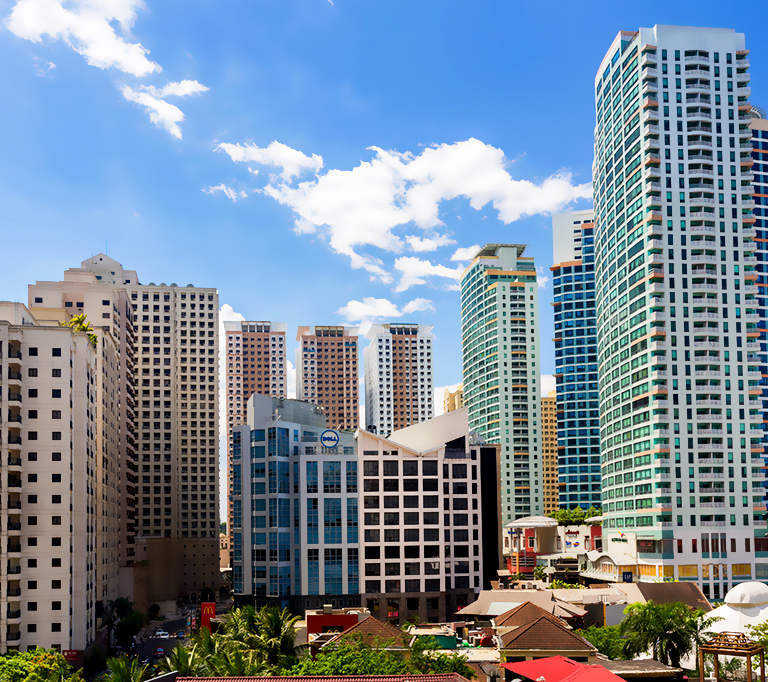 The company launched a total of P39-billion in new inventory during the first half of the year while sales reservations reached P80-billion by the end of the period.

On the rental front, Megaworld’s leasing revenues soared to P8.1-billion during the first six months of the year from P6.8-billion in the same period in 2018, a remarkable 20% growth year-on-year.

By end-year, the company is expected to complete more than 230,000 square meters of leasable space from its two rental brands of Megaworld Premier Offices and Megaworld Lifestyle Malls all over the country. 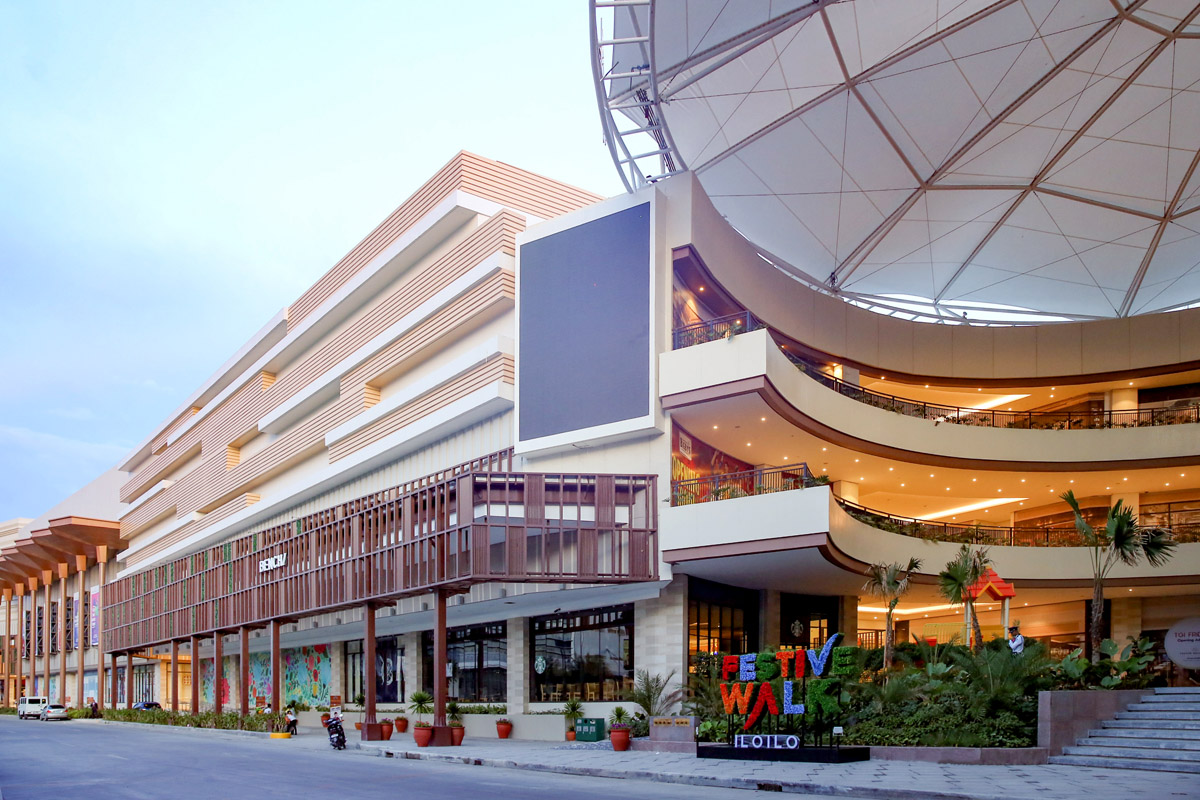 Just a few weeks ago, the company announced that it plans to expand its Megaworld Lifestyle Malls footprint outside of Metro Manila with the opening of eight (8) new malls and commercial centers in key regional centers in the next three years. The plans will cover as much as 200,000 square meters of fresh retail inventory until 2022.

The company’s hotel operations under the Megaworld Hotels brand became the fastest growing segment during the first half of 2019, soaring 80% to P1.3-billion from P715-million last year.

Megaworld Hotels is expected to add another 1,000 room keys this year with the scheduled openings of Belmont Hotel Boracay and Savoy Hotel Mactan Newtown before year-end. 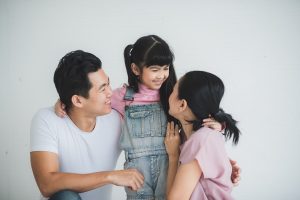 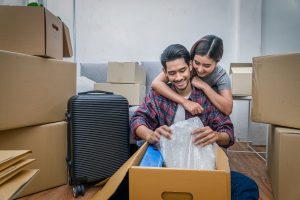 5 Reasons Why Millennials Should Invest in Condos

What are the reasons why millennials should invest in condos? Prime location It is better than renting Condominiums adapt to […] 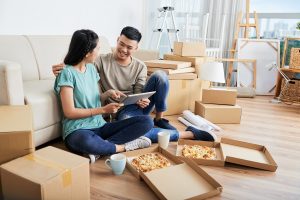 What You Need to Know About Buying a Condo in Paranaque

What do you need to know about buying a condo in Paranaque? Determine your lifestyle needs before condo hunting Consider […]