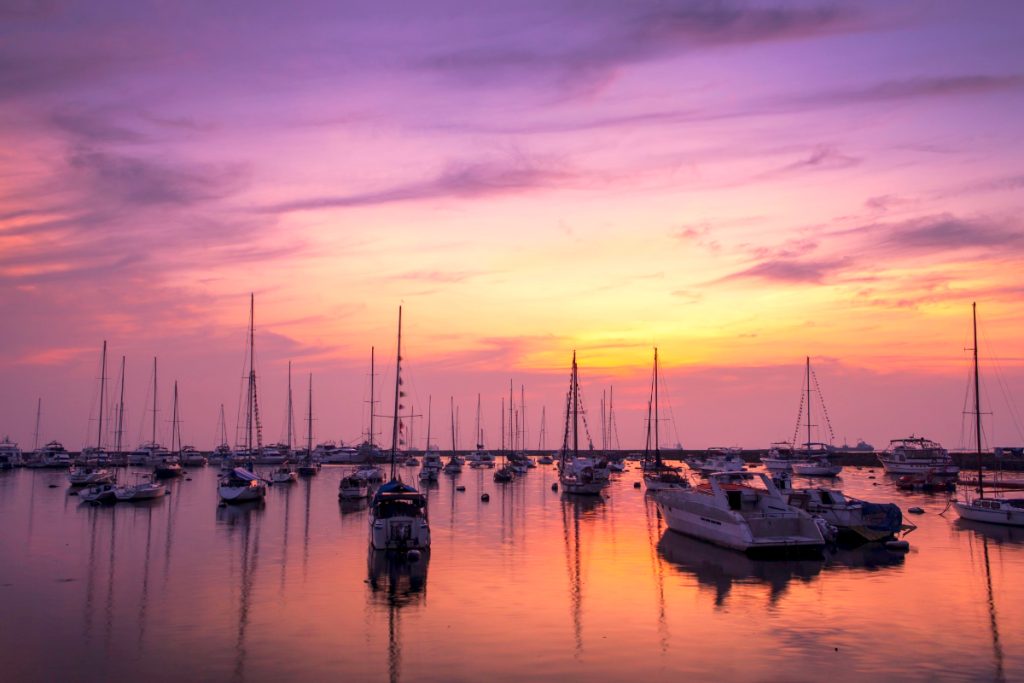 What are the famous landmarks in Manila?

While known for having notoriously traffic-congested roads, that does not stop travelers from exploring the most famous Manila landmarks and seeing what the city truly has to offer. Like any modern city around the world, the capital city of the Philippines is populated with malls, skyscrapers, and other establishments, making it a highly urbanized area. People come to Manila to have fun, work, or appreciate the locale’s rich history that never fades. Here are the eight famous landmarks in Manila that you shouldn’t miss out on visiting.

Rizal Park, also formerly known as Luneta Park, is located along Roxas Boulevard, just adjacent to the walled city of Intramuros and the stunning Manila Bay. It is the local citizens’ favorite strolling place because of its relaxing environment.

Rizal Park features monuments, ornamental gardens, open gardens, ponds, dancing fountains, and paved walkways to commemorate one of the most important historical events in the Philippines, the execution of the national hero, Dr. Jose Rizal. Rizal was executed back on December 30, 1896, and ultimately sparked the Philippine Revolution against Spain.

The monument of Rizal is the park’s centerpiece and one of the most famous historical landmarks in Manila. It features the statue of the national hero as well as his remains.

When translated the word “Intramuros” literally means “within the walls”. This is why Intramuros is known as the “Walled City”. Intramuros features 22-foot high walls that were built by Spaniards as a defense against foreign invaders.

Visiting Intramuros will make anyone feel like they’ve been transported back to the Spanish colonization era, as the Walled City is still preserved. Intramuros had survived many attacks from foreign invaders such as China, the Netherlands, and natural disasters. It was destroyed during the Battle of Manila in WWII but had been rebuilt.

Intramuros is filled with Spanish-era landmarks like the San Agustin Church and Fort Santiago. Today, new buildings are found within the Walled City of Intramuros, but it still holds its title as the most visited tourist attraction in Manila.

Fort Santiago is an ancient citadel that guards Intramuros. Built between 1589 and 1592 by the Spanish conquistador, Fort Santiago is where the Philippine national hero Jose Rizal spent his last days before being executed.

Today, Fort Santiago preserves legacies and is an ideal location for picnics and strolls. A Kalesa ride (traditional horse-drawn carriage) is one of the best ways to get around Fort Santiago. 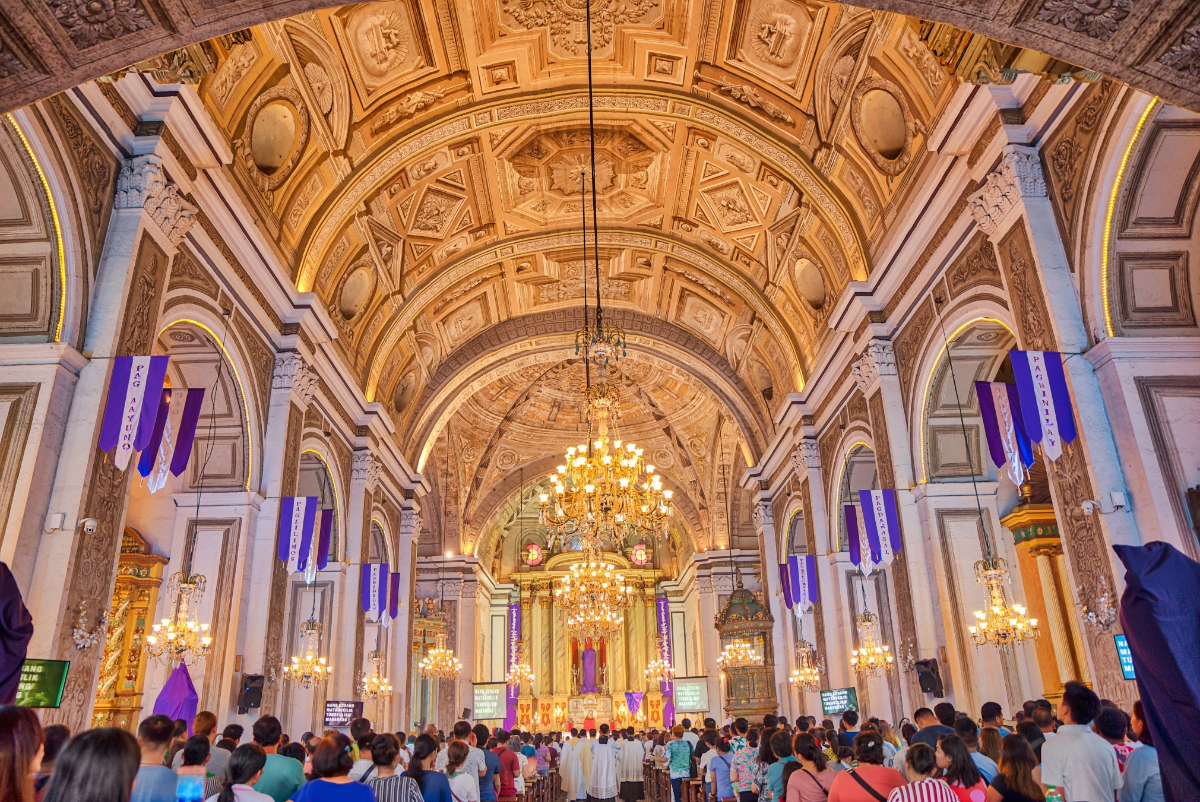 Located within the Walled City of Intramuros, the San Agustin Church is a Roman Catholic church built between 1587 to 1606, making it the oldest church in the country.

The Quiapo Church is another famous landmark in Manila. Located in the district of Quiapo, the church houses the Black Nazarene, which is a life-sized image of a dark-skinned, kneeling Jesus Christ carrying a cross. This sculpture carved in Mexico is believed to be miraculous. Thus, during the Holy Week, thousands of Catholics join the Procession of the Black Nazarene.

The National Museum is a must-see landmark in Manila. The art museum is home to paintings and art collections that showcase Filipino culture. Aside from famous artists like Juan Luna and Guillermo Tolentino, you will also find contemporary sculptures and art prints in the National Museum.

The San Lazaro Tourism and Business Park is a sprawling 16-hectare mixed-use site originally developed by the Manila Jockey Club Investments Corporation. The site takes its name from the famous horse racetrack in 1912 known as the San Lazaro Hippodrome.

Today, San Lazaro Tourism and Business Park is a developed stunning, high-end township. Here, you will find the top condos in Manila like Kingsquare Residential Suites, as well as shopping centers and office complexes. 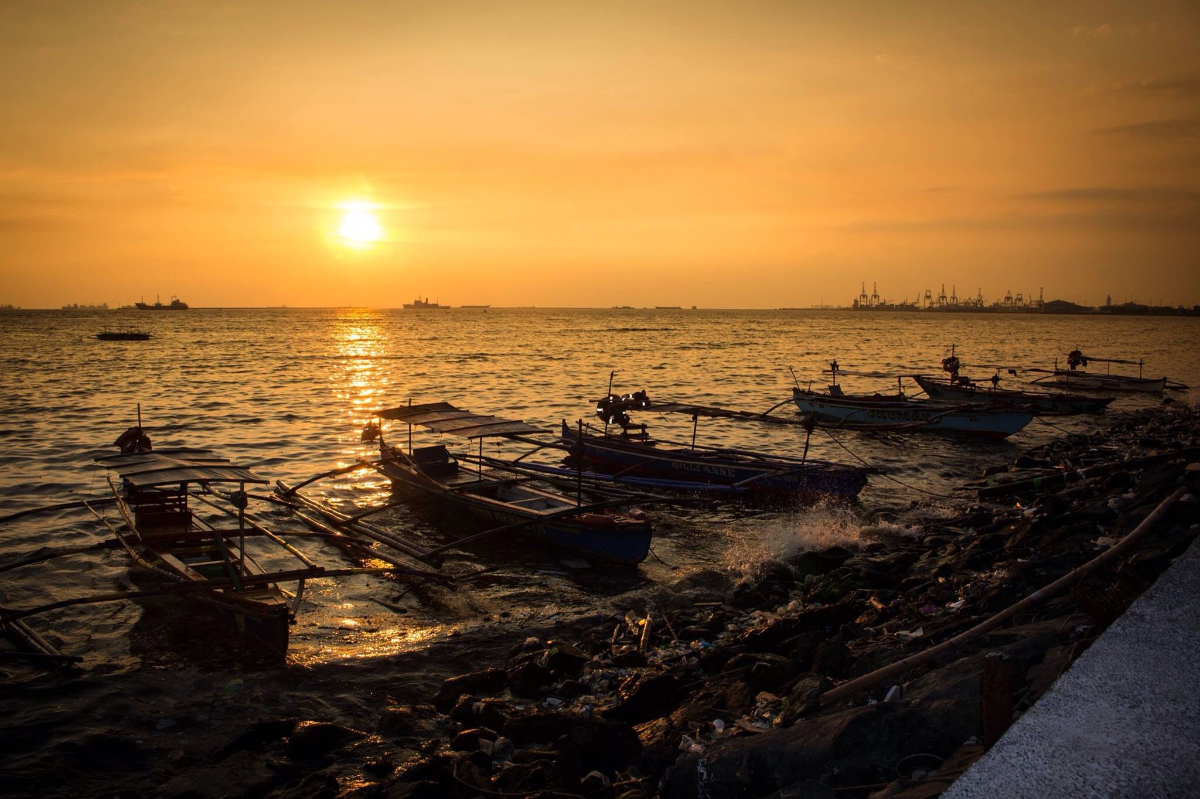 If you want to see the best views in Manila, don’t miss out on visiting the Manila Baywalk. Situated along Roxas Boulevard, tourists will get a chance to witness the most spectacular sunset view when strolling through the Manila Baywalk. This two-kilometer stretch is a popular location for art performances, jogging, and even just strolling. Within the area, you will also find alfresco cafes and restaurants.

Aside from the eight mentioned Manila landmarks in this list, there are more places in the capital city of the Philippines you have yet to explore. Plan a visit to these top tourist attractions to get the most out of your trip to the Philippines!

Take a tour of our upcoming condominium developments. 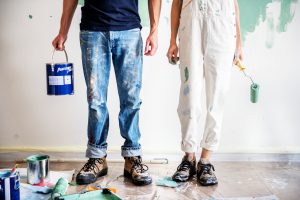 5 Tips For Renovating Your Condo

What are some tips for renovating your condo? Check If You Are Doing A Major or Minor Renovation Know The […]

7 Famous Sights and Landmarks in the Country’s Premier City, Manila

What are the famous sights and landmarks in the country’s premier city, Manila? Travel back in time by visiting Intramuros […]